Being LGBTQIA+ in South Africa 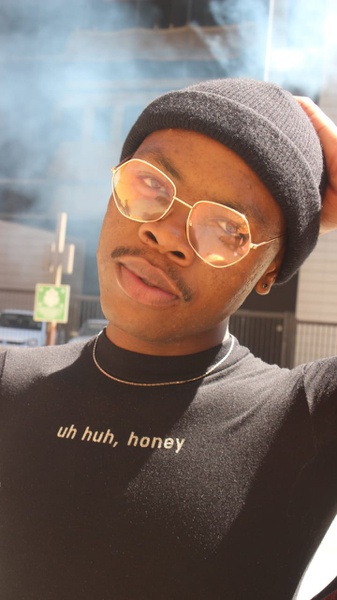 *Being gay in South Africa.*

Being gay in South Africa has been a great liberation. However, in some environments/places it is seen as taboo. This isn't really shocking to me because South Africa is an African country therefore most people are still grounded to culture and men have the most fragile masculinity when it comes to homosexuality. To enlighten, South Africa has loved and accepted us for who we are by allowing the member's of the LGBTIQ+ to exist boldly without fear of being removed unpleasantly. The beauty of it all is that there are individuals who took the  will to learn more about each letter in the abbreviation "LGBTIQ+," it's interesting really. We live, we exist and we matter.

So, even if they try to be hostile towards us the next generation will still be born with the LGBTIQ+.

There are organisations that took initiative and chose to support homosexuals in fighting for their rights. These are the organisations that succeed to sponsor gay prides that take place every year starting from June. We're really thankful to them for being part of our lives in helping us embrace ourselves publicly. The initiatives went on to invent gay clinics because homosexuals felt maltreated by the nurses in clinics that help both homosexuals and heterosexuals. The only concern is, if the flag community runs away from these non-binary sexuality clinics to attend their very own.How are the nurses going to learn and be aware of the existence of the LGBTIQ+ community?

To add on that, we have our fellow brothers who sleep with other men but they're "down low" fearing the stigma and judgement of the public if they were to attend a gay clinic. Their brains are installed by ideas aroused by the society.

As beautiful as it is to be South African and Queer, there are challenges faced by individuals and it's only when we're united we can fight the disease of stigma, stereotype and judgements.